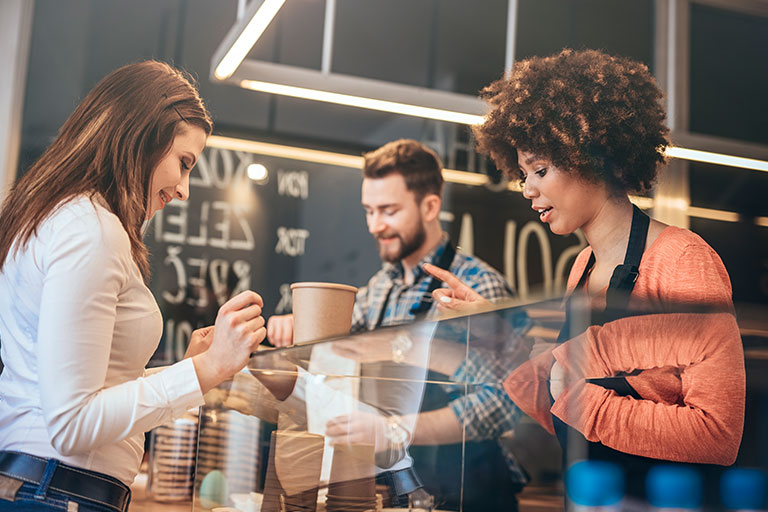 At one time, when you heard the phrase “fast food” you’d immediately think of traditional restaurants. The McDonalds, Dairy Queens and KFCs of the world. Somewhere you could grab a quick meal without breaking the bank.

Then came the Subways and Mr. Subs, the Tim Hortons and Country Styles – perceived to be fast, yet healthier alternatives. And as convenience stores have increased their hot-food selection, many now turn there for a fast and cheap bite.

As tastes change, we are seeing a new sub-category of fast dining experiences gain in popularity. Fast-casual restaurants.

Fast-casual restaurants are seen to have a higher quality food offering that elevates dining beyond traditional fast food fare – often featuring fresh ingredients. Due to the focus on fresh, they typically have a higher price point.

Examples of fast casual restaurants include Freshii, Mucho Burrito, Via Cibo and Blaze Pizza. These restaurants represent something new for today’s increasingly sophisticated tastes, yet still, meet the need for quick and relatively inexpensive dining.

From a design perspective, fast casual restaurants fall somewhere between fast food and a casual sit down restaurant. They may have elements of each.

“Fast casual restaurants have counter service, with a seating area and interiors that may aspire to set itself apart from traditional quick-service restaurants,” explains Sunny Tang, a Project Manager with CTM Design.

Tang says that the kitchen setup and build-your-own area can vary with the new breed of fast-casual restaurants, whose diverse food offerings may mean differences in terms of food preparation and cooking requirements.

“Some of the new fast-casual restaurants have internationally inspired cuisine which can slightly change kitchen orientations. Other food trends, such as smoked meat, requires the installation of smokers, which can involve additional ventilation system design.”

Another difference is that fast casual restaurants typically don’t require franchisees to build a drive-thru.

“Not having a drive-thru requirement cuts down on the design complexity and gives franchisees more flexibility when it comes to choosing a location, as it would greatly reduce the site area. This can result in some pretty big cost savings,” Tang observes.

A&W is a good example of a fast food restaurant that is expanding its menu – even its philosophy – to cater to changing consumer tastes and values.

By promoting progressive farming practices of meat and poultry, and being the first chain to introduce the latest in plant-based protein (with its Beyond Meat burger), they are maintaining market share in the face of competition.

“A&W is also an example of a national chain that has renovated its stores with a clean, appealing modern look,” Tang adds.

“This goes hand in hand with their new menu, and is part of their plan to appeal to today’s consumer. Renovating its locations reinforces the message that it’s not business as usual at A&W.”

The winner is choice.

According to the latest figures from Stats Canada, in 2017 quick service restaurants had $30.5 billion in sales – to lead the food services and drinking places category. This represents 5.6% growth ($1.6 billion) over 2016.

As fast-casual restaurants continue to open, and fast food restaurants adapt their menus in response, there is more choice than ever before. For consumers, it’s a trend they can really sink their teeth into. 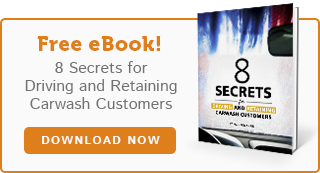